Laura, Pt Leo Estate, Merricks, Vic It’s not just the staggering collection. It’s not just the wine knowledge of the waiters and sommeliers on the floor. And it’s not just their understanding of the restaurant’s food. It is, of course, about all of that, rolled into one excellent package.

Laura, Pt Leo Estate, Merricks, Vic It’s not just the staggering collection. It’s not just the wine knowledge of the waiters and sommeliers on the floor. And it’s not just their understanding of the restaurant’s food. It is, of course, about all of that, rolled into one excellent package.

Somewhere out there, as you read these words, someone with a smartphone is begging a restaurant for free food in exchange for Instagram exposure and “positive reviews” on all sorts of social media platforms. For some of us it’s a source of irritation; for most in the restaurant industry it’s an affront (although some still, unfortunately, indulge the begging-bowl “bloggers”).

The hashtag #couscousforcomment – my way of calling out this insidious practice – turned into a bona fide thing in 2019, and the phenomenon of bought opinion masquerading as independent thought got a small but significant kick in the arse. Meantime, we plug on doing things the old-fashioned, expensive way; it tends to produce a result that works for the reader, rather than the author.

Which leads us to this year’s The List — Hot 50 Restaurants (app users, click the “Magazine” section on the app to view The List). The underlying criteria remain (as always) excellence in food, service, wine and the unmeasurable X-factor that takes you somewhere special when you eat out.

“Hot” never meant best. But now, more than ever, Hot is about the zeitgeist in restaurant land, where we are “at”. This year, the emphasis has shifted from a broad appraisal – the old, the new and those between – to focus on restaurants that are new, or have been substantially reinvented/restaffed, in the past 18 months, and restaurants that have not previously been on the list, in some cases because they hid their light under a bushel. We don’t pretend to appraise every restaurant in the country, and anyone who says they do is kidding themselves, and you. We do, however, visit hundreds of new restaurants each year, book anonymously, pay, and make a professional judgment based on a lot of experience.

The Hot 50 includes some truly exceptional restaurants, and maybe even a few future institutions. They all tick the boxes, and as always, we give them no numerical ranking. But we do name a few category stars.

Our Hottest Restaurant 2019 is a name that’s been around for many years: Quay. Yet it is, in so many senses, an entirely new proposition in 2019. Thoroughly rebuilt and redesigned last year, the menu and its structure changed radically, too. Chef Peter Gilmore has found another gear with new dishes, new simplicity, new produce, new drive. Our most recent meal at Quay left no doubt that this is a world-class restaurant with unique food by the country’s best chef, and with the demise of Sepia and The Bridge Room, the contemporary fine dining crown has no other possible head.

As usual, it’s difficult to draw hard conclusions from the list per se: there are hotel restaurants and places that epitomise chef-owned and driven; restaurants that exist within hospitality groups, and those that have grown out of partnerships with a strong background in bars. You can cut the cake a lot of different ways, but they all have certain things in common. We’ve mentioned food/service/wine; dig deeper and you’ll find a commitment to sourcing that goes above and beyond: seasonality, grower relationships and, of course, their own kitchen gardens. A lot of restaurants are growing their own stuff. In the best restaurants, the connection with growers makes the experience more personal, feel more tailored.

The same goes for wine: the savvy restaurateur finds wine that works with the food and broadens our horizons. More than ever, that will include styles variously described as “natural”, “orange”, “low-intervention” or “skin contact”. And as a broad observation, the standard of wine-waiter knowledge has never been higher. The bad news, for drinkers anyway, is that while menu prices have moved relatively little, wine prices have seemingly absorbed the cost increases restaurateurs experience.

As for regional differences, the only obvious yin/yang has been WA and Queensland: many of the former’s new restaurants lack lustre, simply don’t tick sufficient boxes; but in the Sunshine State – Brisbane in particular – a rash of newbies has been matched with operators delivering the full experience.

The bottom line? Our restaurants need to be very good because they are, by world standards, expensive. Australia has the highest minimum wage in the world and that is one of many factors affecting the labour costs in restaurants. That and an administrative cocktail of awards, penalty rates, EBAs and a highly casualised workforce have led some of our larger restaurant and hospitality companies down a disturbing path with the Fair Work Commission over the past year, unintentionally or not.If you think things are expensive now, wait until every restaurant worker in the country is paid fairly and according to the law. Eat up now, while you can.

Posted in What's On, News
Tags: 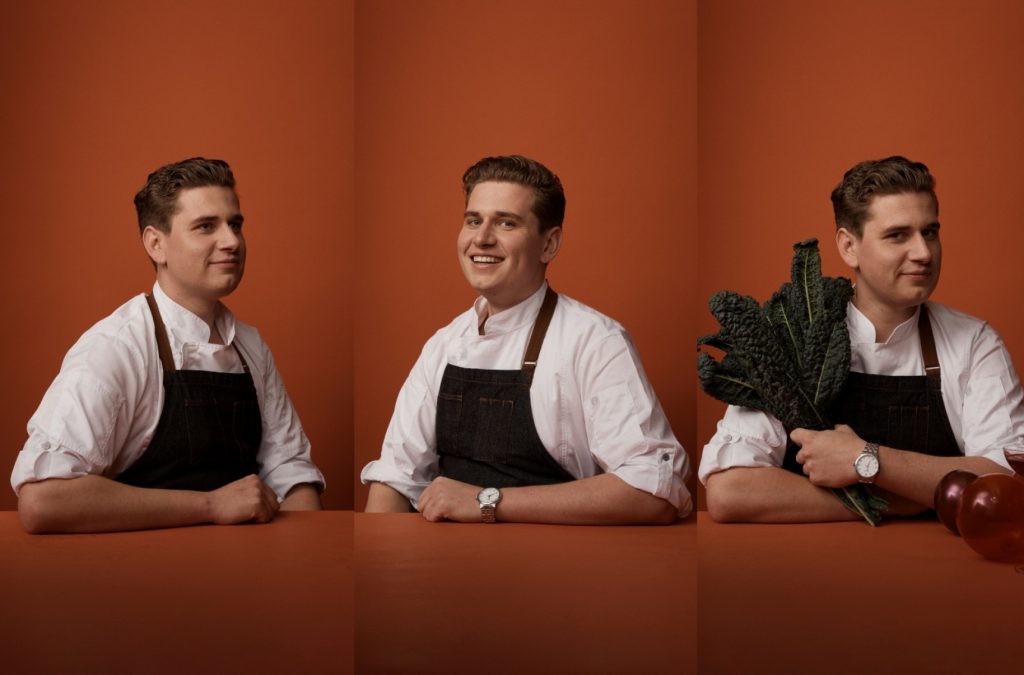 The best things to see at Art After Dark 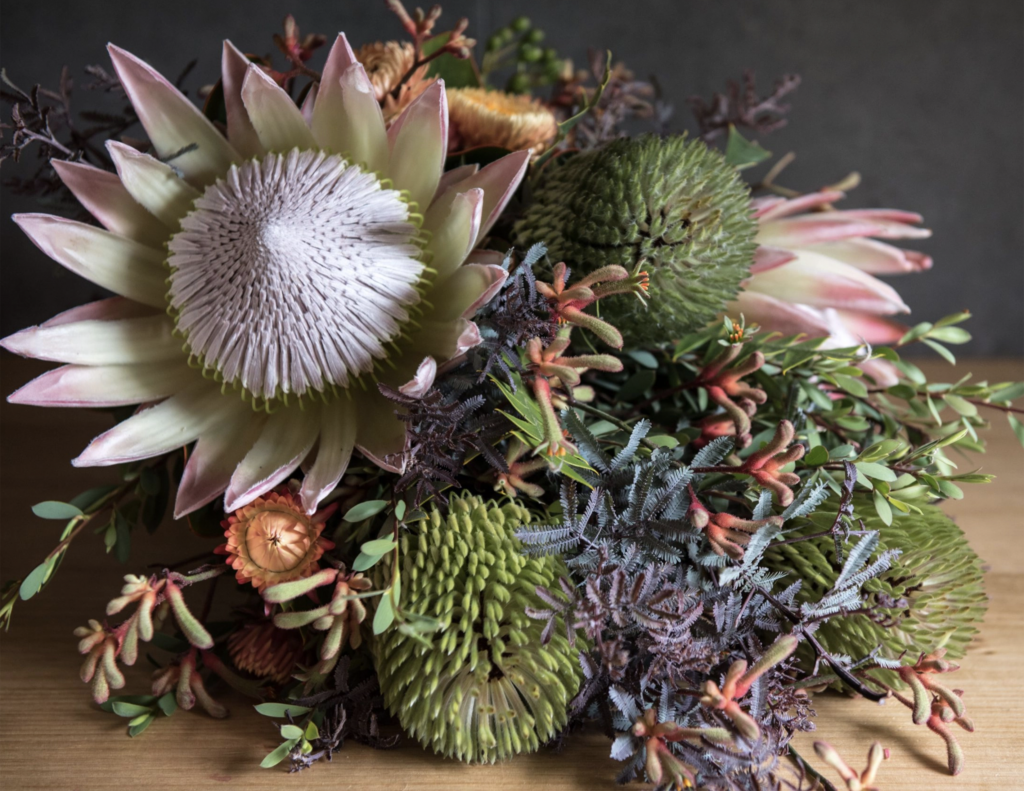