Tina Arena, Courtney Barnett, Budjerah to perform on ‘The Sound’

Tina Arena, Courtney Barnett and Budjerah will all perform on Sunday’s episode of The Sound.

Airing at 5:30pm this Sunday on ABC and ABC iView, the fifth episode of The Sound‘s third season will see Tina Arena perform at Pt. Leo Estate, filmed at Victoria’s Mornington Peninsula.

Meanwhile, Courtney Barnett’s performance was filmed in the US, at famed live music venue Pappy + Harriet’s in Pioneertown, California.

Budjerah, who appeared on last week’s episode of The Sound in the tribute segment, will be performing his own track ‘Talk’.

At the 2021 ARIA Awards last month, Budjerah took home the inaugural Michael Gudinski Breakthrough Artist award, named after the late Mushroom Group founder who is also responsible for the launch of The Sound last year.

In a tribute to Sleepy Jackson, a string of WA acts will be joining forces to perform a cover of one of the band’s biggest hits. San Cisco, Stella Donnelly and Little Birdy frontwoman Katy Steele have been chosen for the task, with Steele being the sister of Sleepy Jackson frontman Luke Steele. 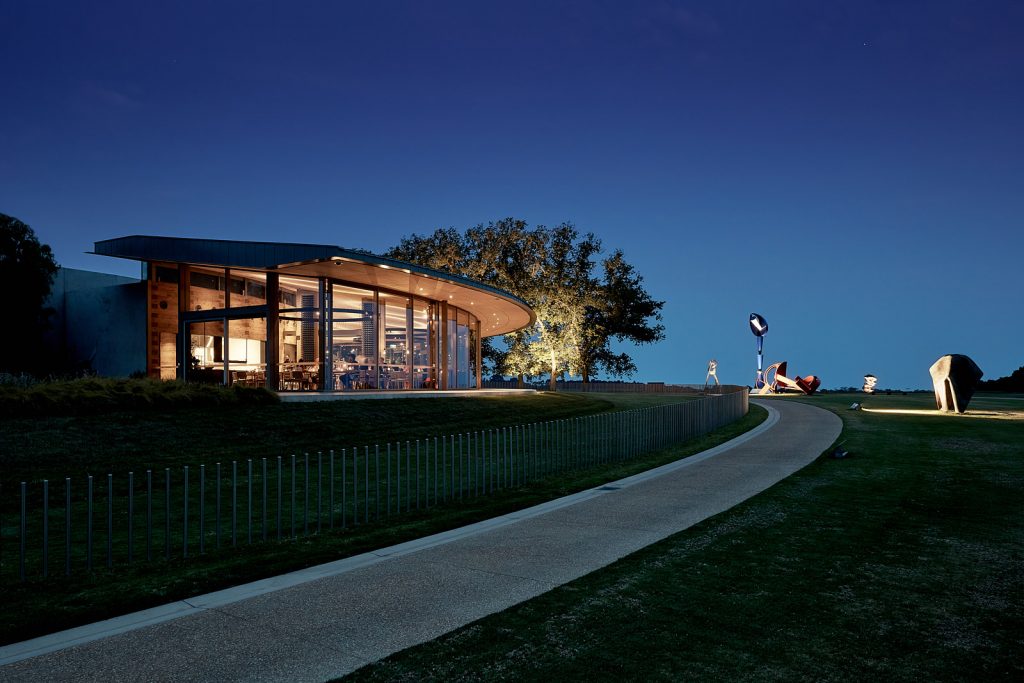